Check out the collection of articles and reviews on films discussed in our Film Appreciation Club both from the regular and guest writers.

Besides Film Appreciation Club, Opinion Tandoor also engages with cinema otherwise. Check out the same in the Cinema Discourse section.

Television, though a very significant form of mass media with far greater reach and influence than all the other media does not have adequate scholarly and critical attention given to it in mainstream and alternative discourse in India. These compilations of pieces on television in English and Hindi languages are an effort to rectify this situation to some extent.

A webinar conducted by St John’s College- Film and Photography Club on “A Century of Hindi Cinema: Influence of Politics, Commerce and Technology” in which the speaker was Sumit Chaturvedi, the convenor of Opinion Tandoor Film Appreciation Club. 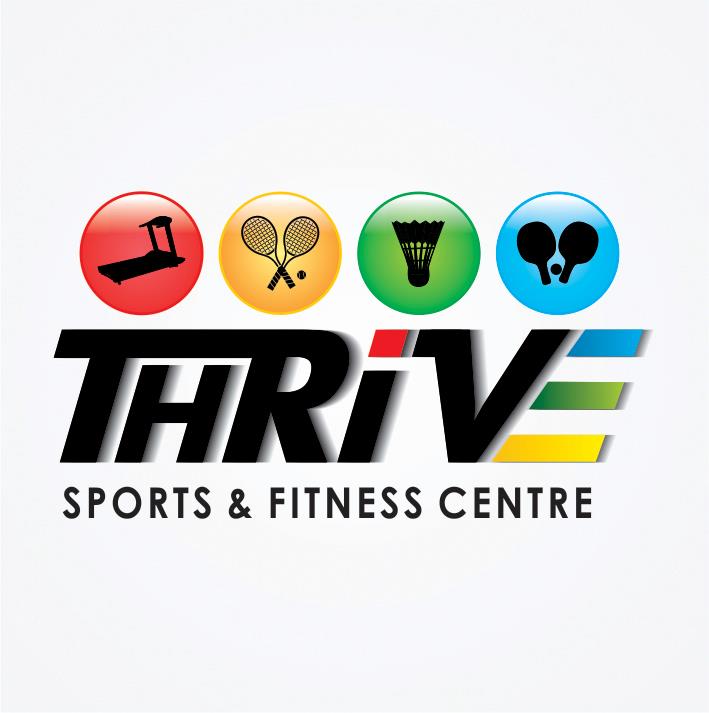